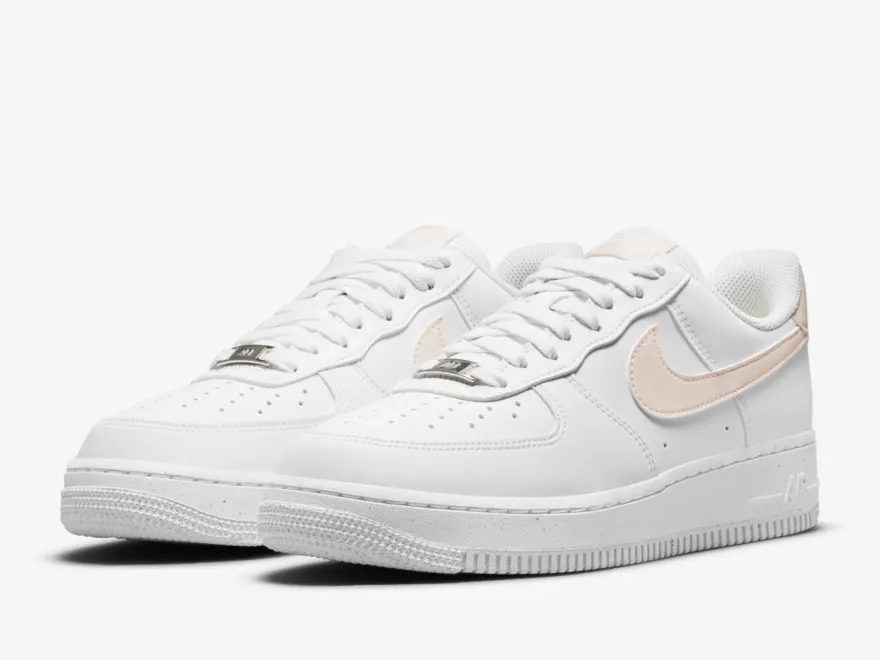 CocoShoes Tell You The History Of Air Force 1

This pair of AF1 shoes was born in 1982 with the same name as the American presidential expert (Air Force 1). It originally appeared as a practical basketball shoe carrying an air cushion.

Why can AF1 live for more than 30 years?

However, for most sneakerheads, there may be a question that is: why the Air Force 1 can take the world by storm, and how did it transition from a pair of basketball shoes to a pair of trendy shoes representing American street culture and accepted by the world ? There are many reasons for this. Today, let’s take a look at why Air Force 1 has been popular for so many years.

Air Force 1 was launched in 1982, 38 years have passed since now. When it was launched at that time, it abandoned the old canvas shoe style, and used the built-in Air Sole air cushion cushioning system, and combined it with the modern shape. It is also the first in Nike history with Starting basketball shoes.

It is precisely because of its unique design that it can not only be applied to the basketball court, but also has won everyone's favor in the fashion industry. This pair of Air Force One was so popular in the United States that the idols you admired may be wearing them. If you like it, you can buy it directly from us (cocoshoes)

Previous Previous post: CocoShoes Tells You The Most Detailed Sneaker Maintenance Strategy And Teaches You How To Wear New Shoes Every Day.
Next Next post: CocoShoes Recommend A Good Pair Of Shoes For You