COCO SHOES will introduce the Dragon Boat Festival In China.

What Are The Customs Of The Dragon Boat Festival

According to legend, it originated from the ancient Chu people because they were reluctant to throw their worthy minister Qu Yuan into the river to die, and many people rowed boats to chase and rescue them. They scrambled for each other and disappeared when they reached Dongting Lake. After that, dragon boats are rowed on May 5 every year to commemorate it. Row the dragon boat to disperse the fish in the river, so that the fish will not eat Qu Yuan's body. 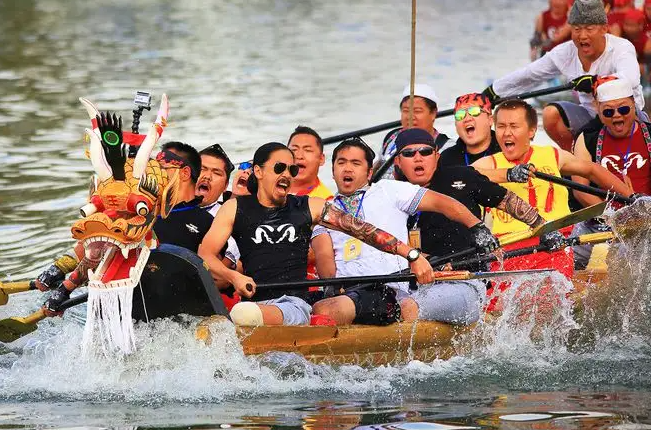 Children wear sachets on the Dragon Boat Festival, which is said to have the meaning of warding off evil spirits and exorcising plagues. The sachets contain cinnabar, realgar, and fragrant medicines, which are covered with silk cloth, and the fragrance is overflowing. 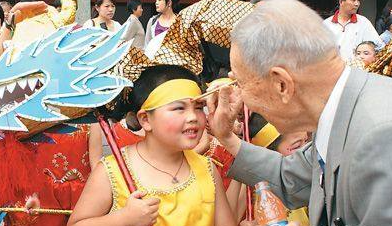 The ancients believed that the fifth day of the fifth lunar month was a bad month and a bad day, so on the Dragon Boat Festival, a spell to ward off evil spirits must be hung indoors. Moreover, there are some strict rituals for hanging ghost charms, for example, it must be written at sunrise or noon on the Dragon Boat Festival, the writing material must be raw Zhu, and saltpeter must be placed in the inkstone and the writing mouth.

Eating rice dumplings on the Dragon Boat Festival is a traditional custom in my country, but there is a special custom of eating rice dumplings in Aoshanggu Village, Suxian District, Chenzhou. Au Shang Wu Rice Dumpling is a local original and delicious food with therapeutic effect. Net mash, filter and squeeze the juice, and then soak in glutinous rice. There are stuffings such as barbecued pork and salted egg yolk in it. Steamed, the fragrance is overflowing, not greasy, and it also has the effects of invigorating the stomach and digesting food, dispelling wind and dampness, and cooling and detoxifying. 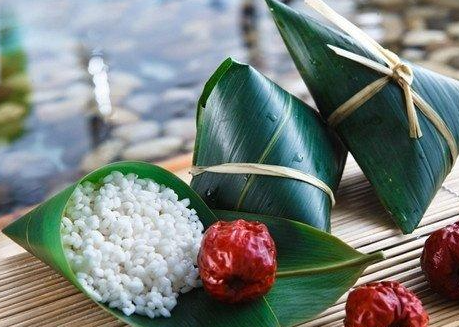 As the saying goes: "Put the willow in the Qingming Festival, and put the moxa in the Dragon Boat Festival". The "mugwort" here refers to mugwort, its stems and leaves have volatile essential oils, and the unique fragrance can repel mosquitoes and insects. The Dragon Boat Festival has also been a solar term for disease prevention and epidemic prevention since ancient times. Because it is the summer solstice, when cold and summer intersect, every family will clean their homes on this day, insert moxa sticks on the door, and sterilize them. 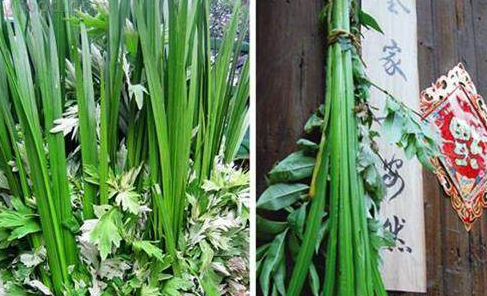 In ancient China, red, yellow, white, blue and black were always used as auspicious colors. Every year on the morning of the Dragon Boat Festival, the first thing adults do when they get up is to tie five-color threads on their children's wrists, ankles, and necks. Legend has it that the five-color thread cannot be discarded casually, but can only be thrown into the river during the first heavy rain in summer or the first bath, which means letting the river water wash away the disease. It is said that children wearing five-color threads can avoid the harm of snakes and scorpions and keep healthy. 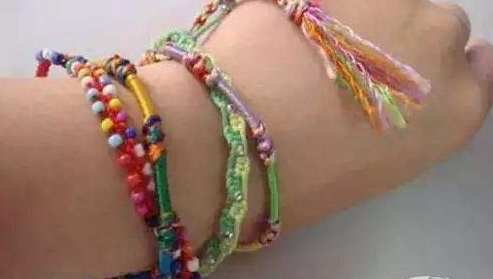 I hope you will like the knowledge of Chinese traditional culture introduced by cocosneakers.