Rap king Travis Scott co-branded Nike Air Jordan 1 is a recent iconic shoe king, launching a variety of color matching and joint models. Each pair has made shoe fans scrambling to get started, and the online price is even more "astronomical." Shortly after Travis Scott and Fujiwara Hiroshi released the three-party joint Nike Air Jordan 1, the "contractor" ushered in a new color scheme, and it was the most beloved "Mocha" series, which once again aroused fans' heated discussion. 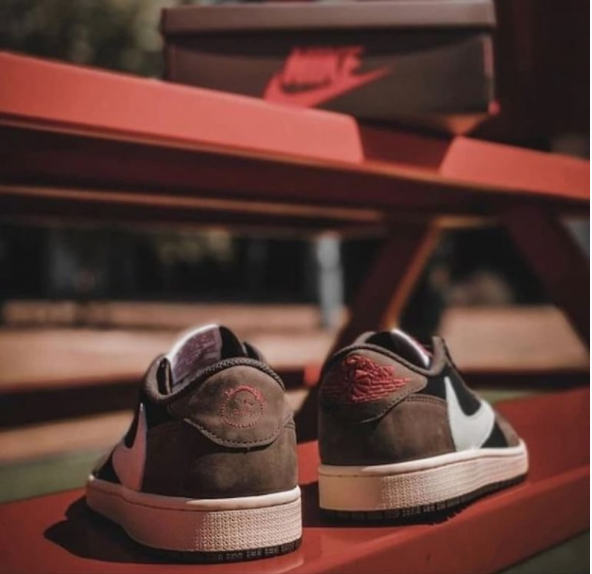 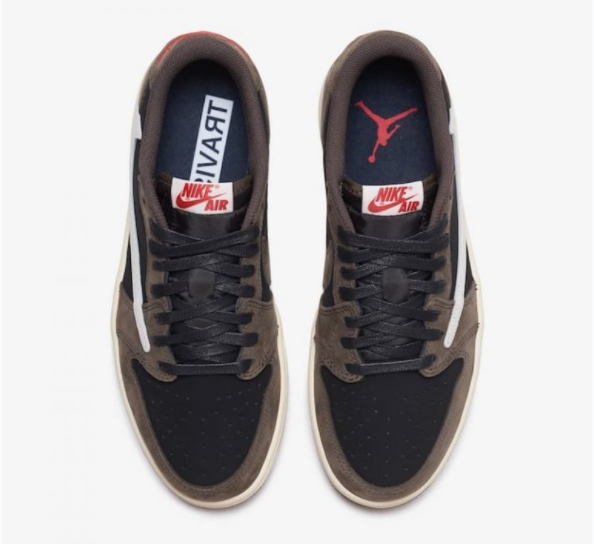 According to foreign sneaker media, the Travis Scott x Nike Air Jordan 1 will be launched in two colors in 2022, one of which is the "Reverse Mocha" close to the original shoe king, but there are subtle color differences. It's just that this color scheme has seen Travis Scott's daughter Stormi on her feet a few months ago, so this pair of shoes has been exposed in advance. 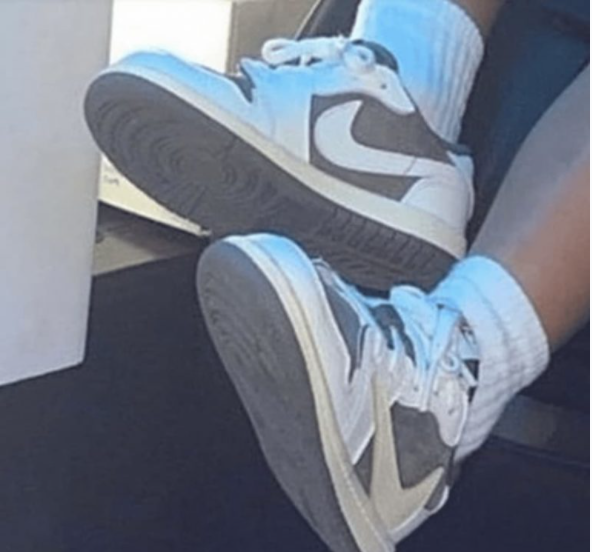 Keeping the previous design, there is a big "barb" Swoosh on the side of the shoe. Travis Scott's highly recognizable Cactus Jack details appear on the tongue, inside and insole, followed by the Air Jordan Wings wing totem. Using the light earth color "Reverse Mocha" color scheme, many shoe fans think it is more attractive than the blue and black color scheme jointly named by Travis Scott and Fujiwara Hiroshi. 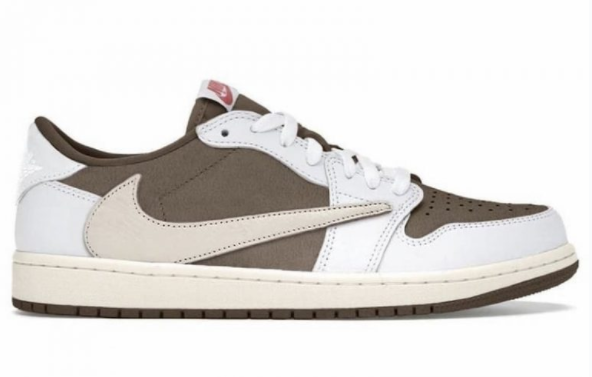 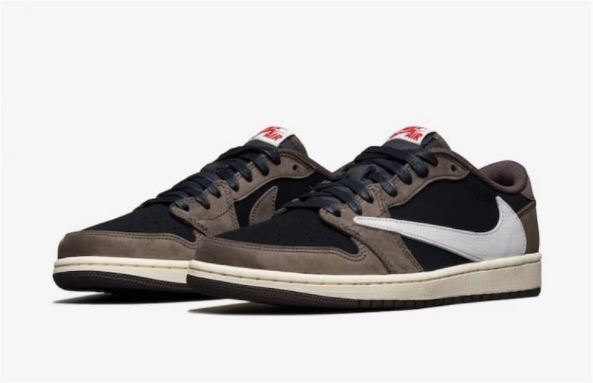 The rough design is not far from the Nike Air Jordan 1 "Dark Mocha".

If you don’t know how to buy cocoshoes, please contact us, you can have coco shoes cupon

Previous Previous post: Tiffany Theme Off-White x Nike Dunk Low Stunning Exposure! How Do You Score For This Appearance?
Next Next post: Nike SB Dunk High Will Be Released Next Month